We take to the skies to support our squad at American Milsim’s Op: Broken Home 3 while armed with a “Polarized” Elite Force 4CRS (Jonathan), and a Polarstar M240B support weapon (Golden Ticket Winner; Lawrence)

This takes place during the final hour of the event, and the CoST forces have pushed on 2 sides. The enemy has moved a Platoon up to fight against the UFS Pro Staff (our Squad), and has them pinned down at Pegasus Bridge. And on a second front; the opposing forces are making one last push from the Airfield against the majority of our UFS forces holding the critical point of Coleville.

Can 2 guys in a helicopter help turn the tide in just a few minutes?

Check these out too... 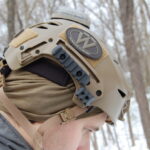 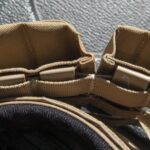