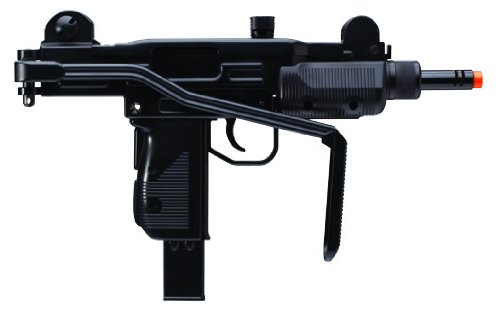 Elite Force’s UZI – a CO2 Powered Kick in the Tail

The UZI by I.W.I. is probably the most recognizable sub-machinegun worldwide, and it’s no wonder, it’s been in use in some form for the past half-century.  Well, Elite Force locked down the license in early 2013 and they were quick to pump out a very faithful replica, with a surprise!

Instead of using Green Gas as a power source, they busted out the big guns and went with CO2 power.  And, if their 1911 pistol series is any indication of their experience using CO2 as a power source, this UZI us sure to bring some smiles to future owners… and hopefully inspire some sick 1980’s Miami Vice villain loadouts too! 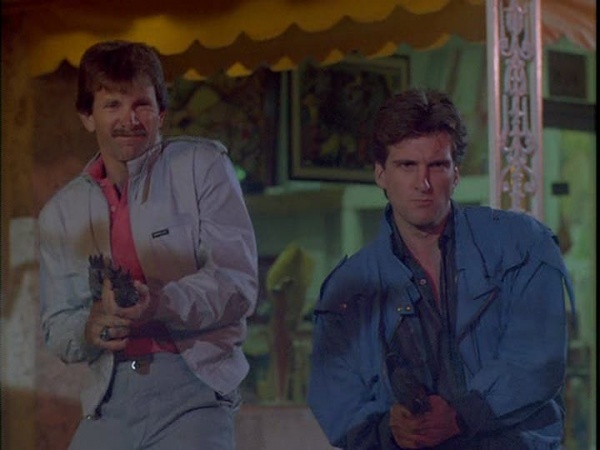 Jonathan Higgs started Airsoftology in 2008 as a humble podcast. Thankfully people listened (he still has no idea who) and Airsoftology has since grown to become an internationally trusted airsoft resource with over 100,000 YouTube Subscribers across 63 countries (and counting).
@@airsoftology 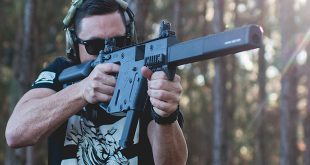 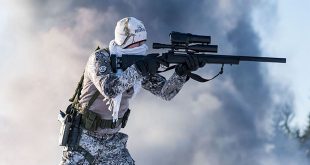