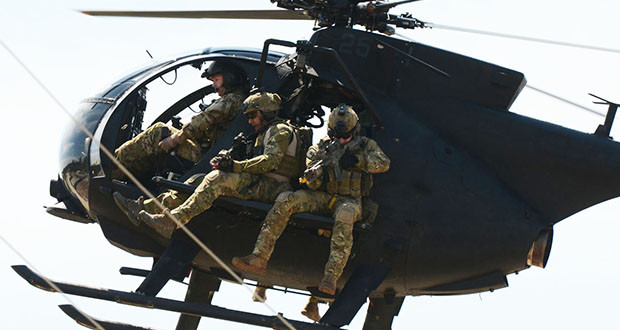 We take to the skies to support our squad at American Milsim’s Op: Broken Home 3 while armed with a “Polarized” Elite Force 4CRS (Jonathan), and a Polarstar M240B support weapon (Golden Ticket Winner; Lawrence)

This takes place during the final hour of the event, and the CoST forces have pushed on 2 sides. The enemy has moved a Platoon up to fight against the UFS Pro Staff (our Squad), and has them pinned down at Pegasus Bridge. And on a second front; the opposing forces are making one last push from the Airfield against the majority of our UFS forces holding the critical point of Coleville.

Can 2 guys in a helicopter help turn the tide in just a few minutes?

Jonathan Higgs started Airsoftology in 2008 as a humble podcast. Thankfully people listened (he still has no idea who) and Airsoftology has since grown to become an internationally trusted airsoft resource with over 100,000 YouTube Subscribers across 63 countries (and counting).
@@airsoftology 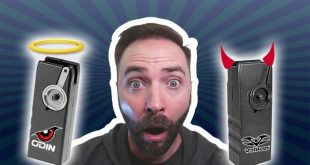 Did a US Airsoft Company Break the Law? 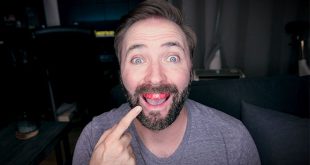 Your Mouth Guard Can’t Do This… 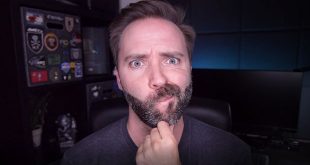 Getting Burned Out on Airsoft?!?! | Airsoftology Q&A Show